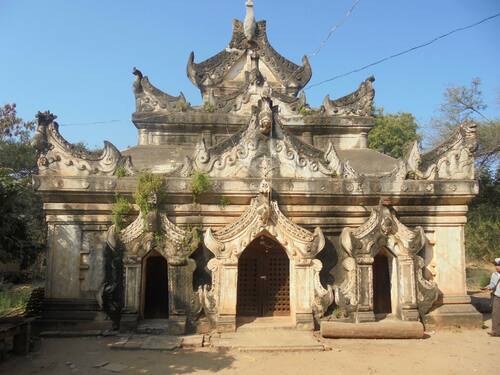 Lying on a bend of the Ayeyarwady River in the central plain of Myanmar, Bagan is a sacred landscape, featuring an exceptional range of Buddhist art and architecture. The site’s eight components include numerous temples, stupas, monasteries, and places of pilgrimage, as well as archaeological remains, frescoes, and sculptures. The property bears spectacular testimony to the peak of Bagan civilization (11th–13th centuries CE) when the site was the capital of a regional empire. This ensemble of monumental architecture reflects the strength of religious devotion of an early Buddhist empire.

Bagan was first nominated as a World Heritage Site in 1995, but the military junta that ruled the country at the time was accused of ignoring experts’ advice on restoration efforts and the nomination was rejected.